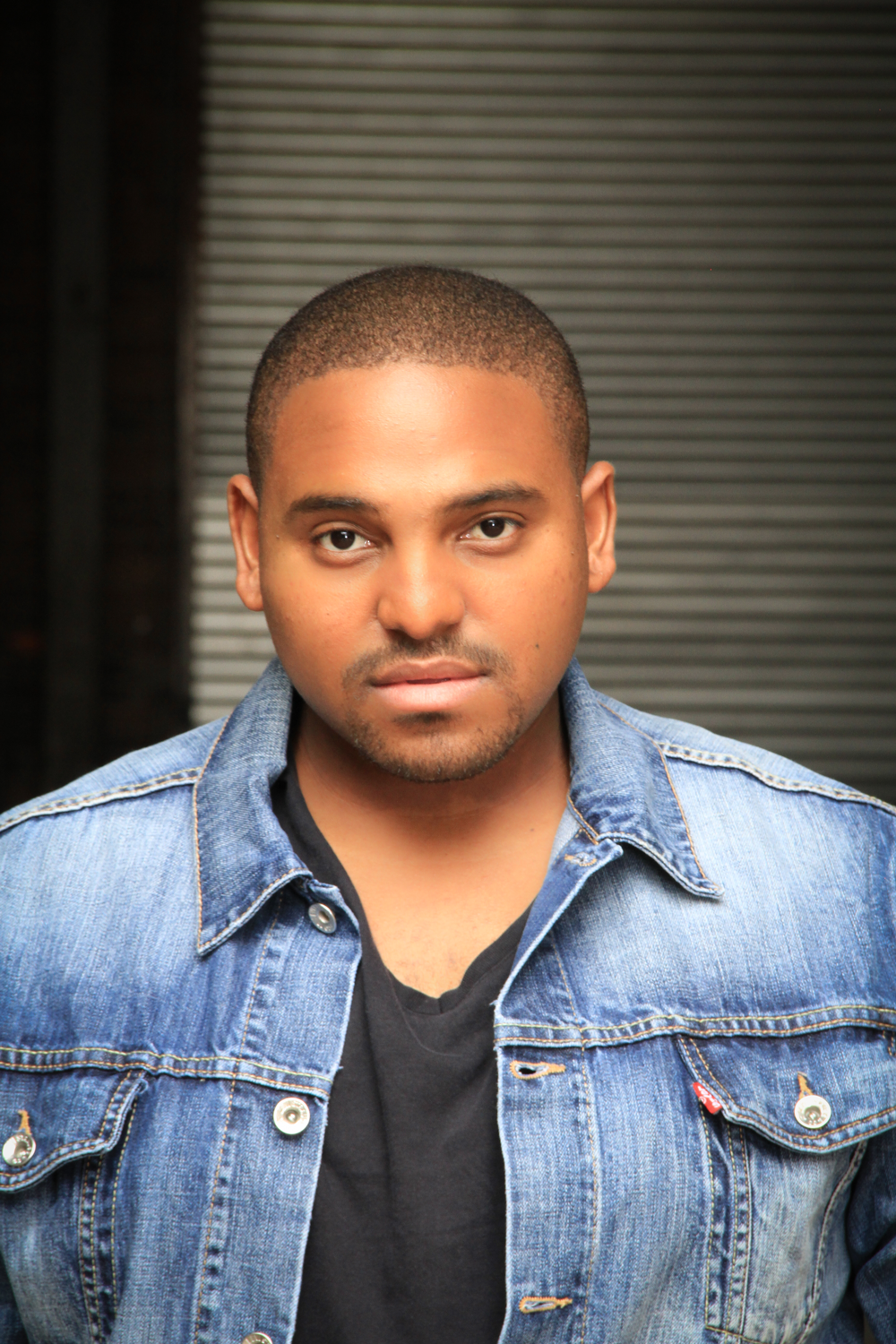 Leonard Bassed is an actor, author, as well as a singer/songwriter.  His Debut novel ‘The Witch Port Video Game’ the first installment in the series has been met with rave reviews internationally, and received the ‘Irwin Award’ for ‘Best Young Adult Fiction 2019’ by ‘The Book Publicists of Southern California.’

His songs are available for purchase on CD Baby, iTunes, Amazon, Spotify, YouTube Music and other online streaming platforms. He has received airplay on numerous South African radio stations. He has performed to large crowds both locally and internationally, once accompanied by non other than Mo-T, a member of the famous South African trio, MICASA. He’s shared a stage with YouTube Sensation and recording artist Mackenzie Sol alongside various acts.

He’s best known for his roles on ‘Bugged’ and ‘Slipping.’ Leonard went on to complete multiple acting classes in both South Africa and later Los Angeles.

When not on set or in studio, Leonard continues to study acting techniques with the renowned Margie Haber Studio in Hollywood, and looks forward to working on the next Emmy award winning USA series, or in any feature opposite Will Smith and Meryl Streep. 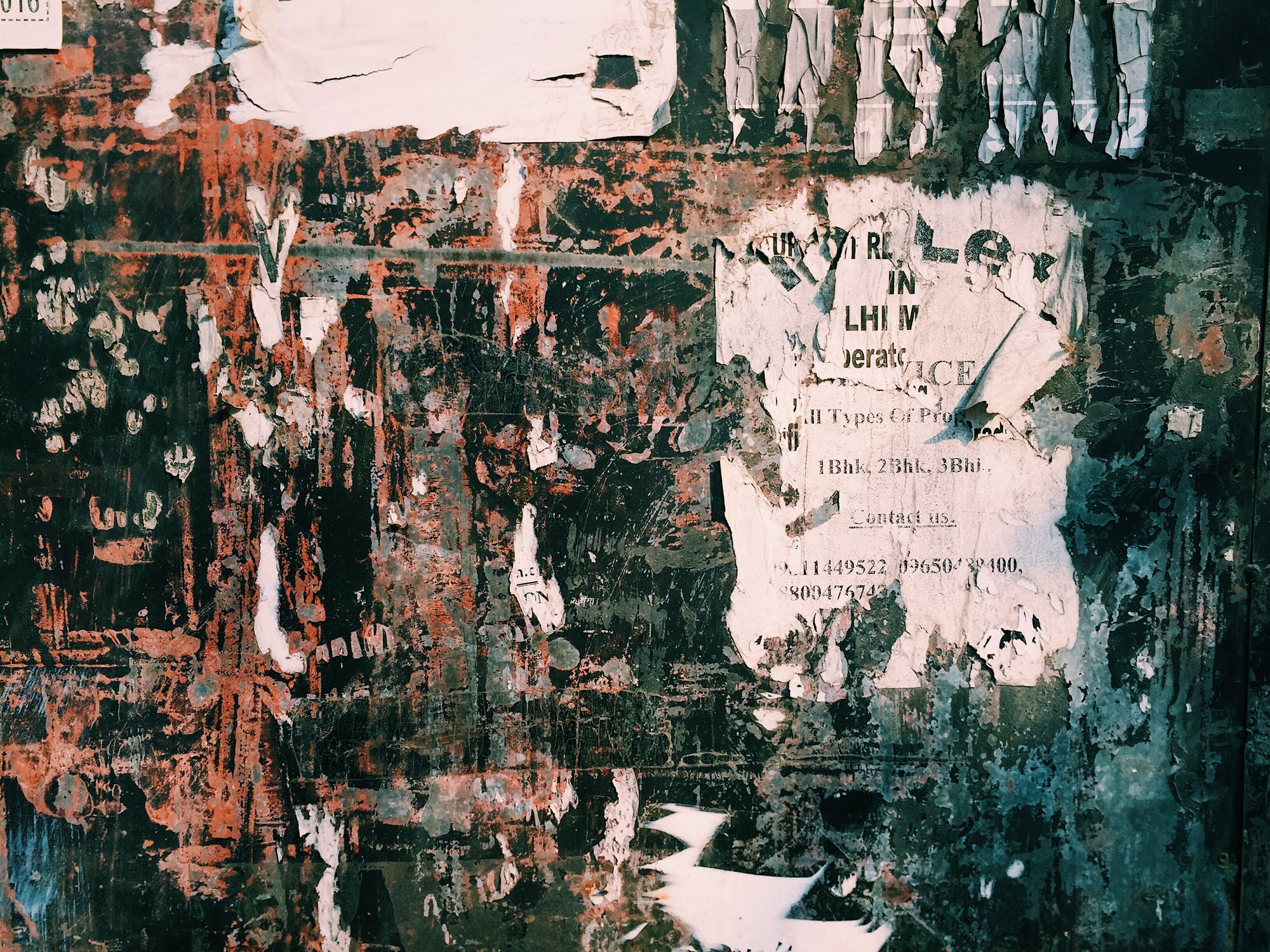